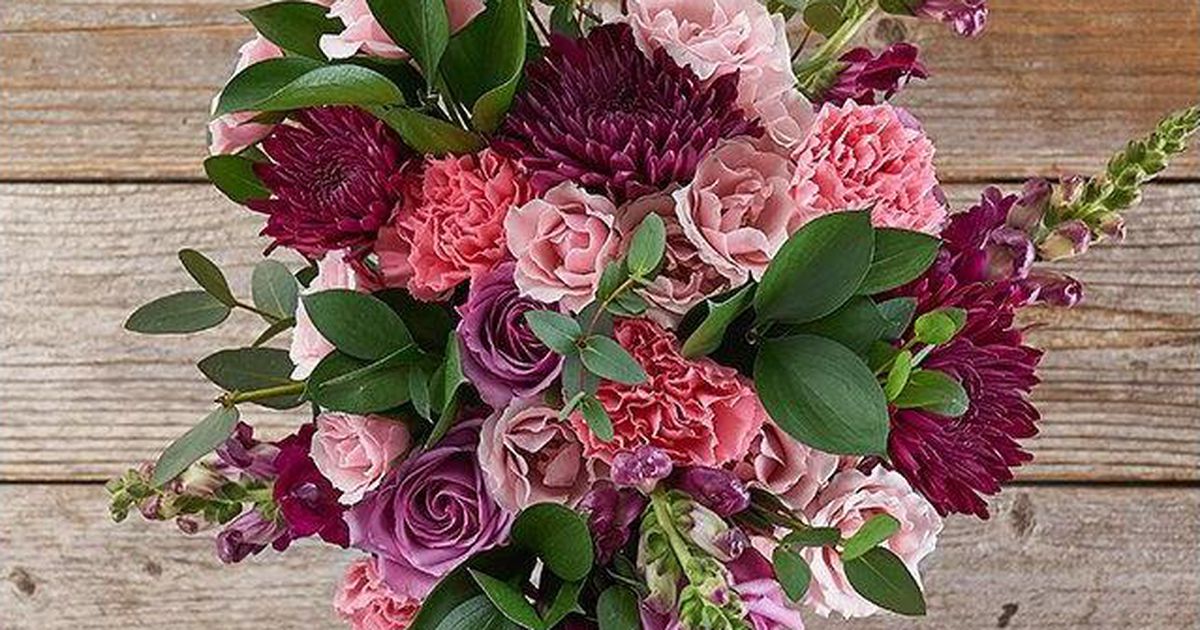 People can be divided into two groups depending on how they use their own energy and money and that of the Universe – the generous and the stingy. It is not important whether we are talking about simply helping someone by contributing our energy, or about investing, spending or giving money.

However, this division does not prove that generous people are rich and stingy people are poor.

It is worth taking a close look at this correlation.

These people do not receive abundance energy from the Universe. They are so trapped in their stinginess and egotism that even the most powerful Universal energy cannot reach them. And it doesn’t want to reach them.

Universal energy of abundance is like solar energy. The sun delights in shining for everyone. It delights in giving warmth, strength and joy, but if you have shut yourself in a basement and closed the trapdoor, it will be cold, damp and horrible no matter how lovely and sunny the day is.

1. The first rule – you must open your own basement and trapdoor to get some sun. We are free beings and we can get as much Universal energy as we like, but this won’t happen if we are barricaded behind thick walls thanks to our behaviour and attitude.

2. The second rule – Universal energy is given to everyone. You can’t bring it into the basement and use it on your own. You can use solar energy to be joyful and to do good, but you can’t take it just for yourself.

That’s why stingy people without money first need to change their attitude and learn to give. They must learn to help others. They must learn to be generous, regardless of whether or not they have money. And as soon as they have learned these basic skills, their energy will change and gradually space will open up for Universal abundance energy, which makes it possible to earn money and do good things for other people.

The second group are stingy but rich people.

These people live off their inner resources. Having once accumulated energy, they are now expending it. Using the metaphor of a house, these people don’t live in a damp basement – they reside in a lavish lounge room. These people spend the resources accrued earlier in life or the inner energy we are each given at birth. These people take energy from other areas of their lives. They expend their health, they expend the energy meant for relationships, they expend their children’s energy. And at the first glance it seems they are succeeding brilliantly! See how you can make money and enjoy life! But either gradually or all of a sudden, all of the spheres of their lives can collapse, one by one. They live behind closed doors and windows. There’s no exchange of energy. Because they don’t attract the energy of abundance, sooner or later they must crash. Such people epitomize the saying – the bigger they are, the harder they fall.

They have expended the Universe’s energy of abundance only on themselves. As they have not been generous or shared with others, they have not received other people’s joy in return, and they have not circulated energy.
Such people never have enough. They aren’t happy.
They will have to lose everything to change their attitude and return to core values. In order to learn that the most wonderful thing a person can do is to give. Give love, give understanding, give help, give money, give support. Once you have learned to give, you also receive a great deal.

Remember the saying – as the call, so the echo! Start giving! The Universe will reward you for it tenfold.

"I support the idea that we can do
everything ourselves. We can put our lives in order ourselves, become happy, heal and maintain our health, create good relationships and live rich and beautiful lives."